who is akira sorayama

For talking about visual media in the vein of cartoons, television drama, superhero movies, etc.
Post Reply
7 posts • Page 1 of 1

who is akira sorayama 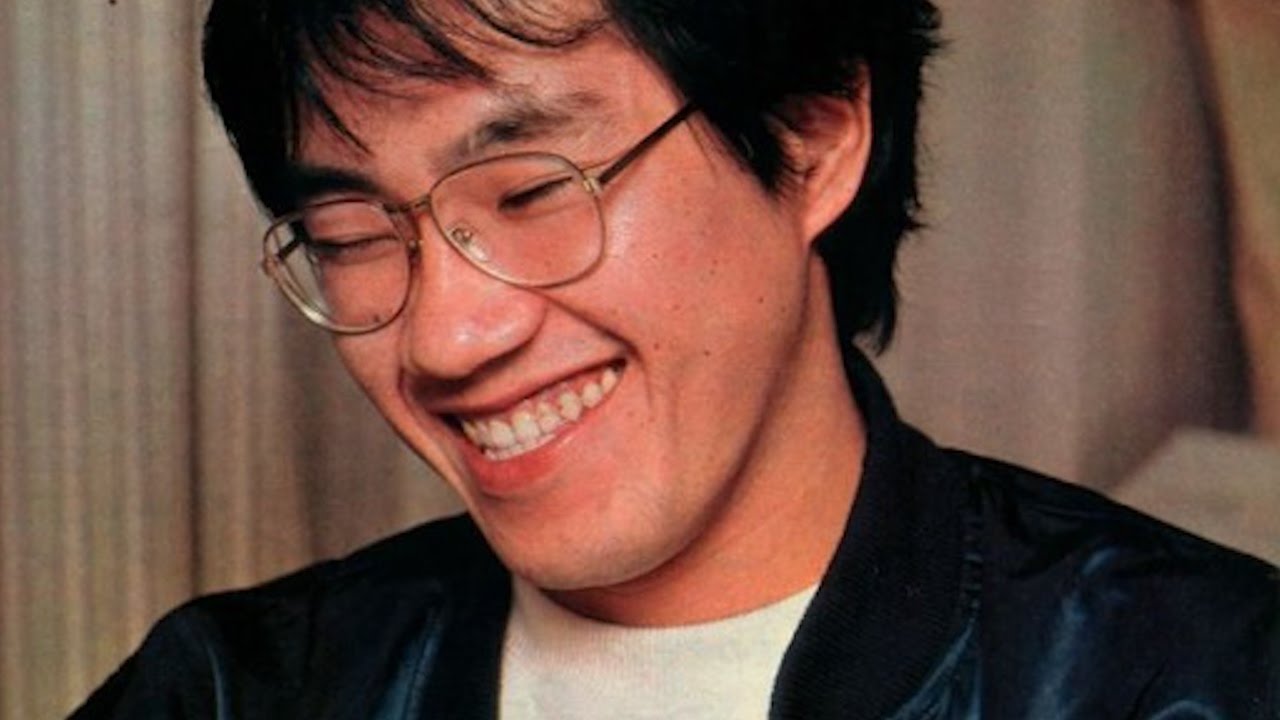 鳥山あきら or [Akira Toriyama] is a 漫画家 or [mangaka] (or comic artist) that got started in the late 70s illustrating 漫画 or [manga] (or Japanese Comic) for various Japanese comic publications. His first big success was a comic called Dr. スランプ or [Dokuta Suranpu] (or Doctor Slump), which was published in a weekly 漫画 anthology, 週刊少年ジャンプ or [Shuukan Shounen Janpu] (or Weekly Shounen Jump - meaning roughly "Weekly Boy's Jump"). Finding success with Dr. スランプ, 鳥山さん decided he wanted to create a manga for children that would recount the classic "Journey to the West" folktale from both Chinese and Japanese tradition. To this extent, the 漫画家 started publishing what would become not only his most famous 漫画, but also one of the most famous and influential 漫画 and even アニメ or [anime] in the world- ドラゴンボール or [doragon bouru] (or Dragon Ball).
word count: 129
I am Pissbabybrown.
Top

I'd like to hear more about Doctor Slump.
word count: 9

At the beginning of your post you call him 鳥山あきら but later on you say he's 鳥山さん. what's the difference?

“さん” or [san] is a nongendered honorific in Japanese. It denotes respect and is given to anybody who you are not terribly familiar with personally in polite conversation. It is like “Mister” or “Missus” in English, but nongendered.
The first reference was his name, Akira Toriyama or “Toriyama Akira.” In Japan, the Family name is ordered first as a sign of respect. The second was the equivalent of something like “Mr. Toriyama,” or “Toriyama-san,” in Japanese.
If you’ve heard the words “chan,” “kun,” or even “sama,” or “tan,” in popular Japanese works, these are also honorifics!
word count: 126
I am Pissbabybrown.
Top

Doctor Slump is a comedy manga series created by Akira Toriyama. It actually takes place in the same world as Dragon Ball! Goku visits the island that the titular Doctor Slump lives on during the Red Ribbon saga of the original Dragon Ball series.
word count: 62
I am Pissbabybrown.
Top

Interesting... but just how many “sagas” and “serieses” ARE there, anyhow?